Joshua Lamb is an expat known for his Directing and Cinematography. He is currently directing and creating films for the South Korean film industry. Working with musicians and production teams, his experience ventures across a variety of projects such as commercials, music videos, non-profit campaigns, full feature films, short films and weddings. Proceeding with film, he has established a production company of his own. Lost Lamb Productions is his contribution to helping small or beginning film groups create the films they desire. He has presented his films on the big screen at film festivals such as 48hr Film Festival and on television. Hired as a cinematographer, Joshua pursues to create films that push the limit of the heart and passion of society. 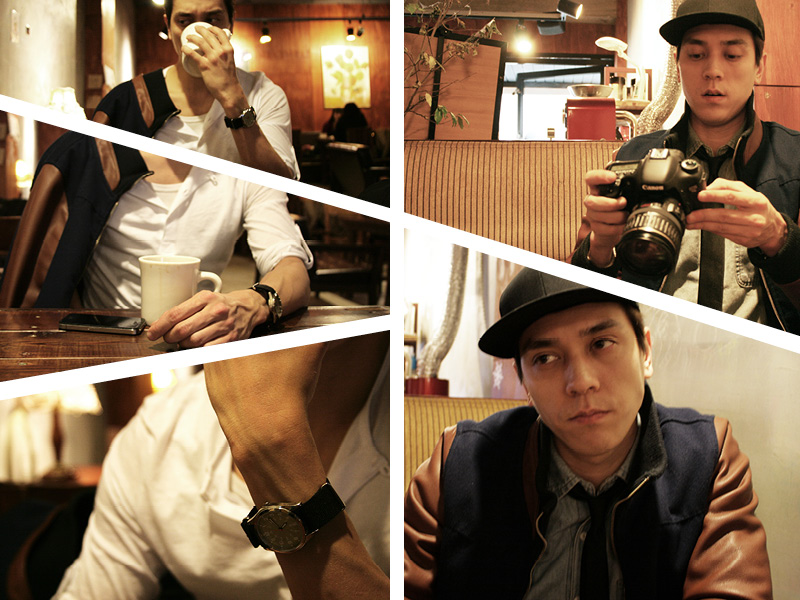 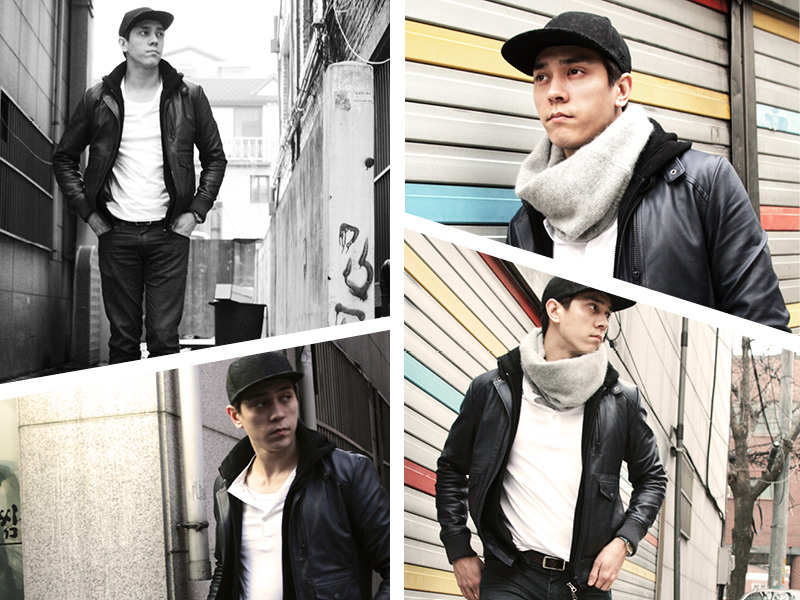 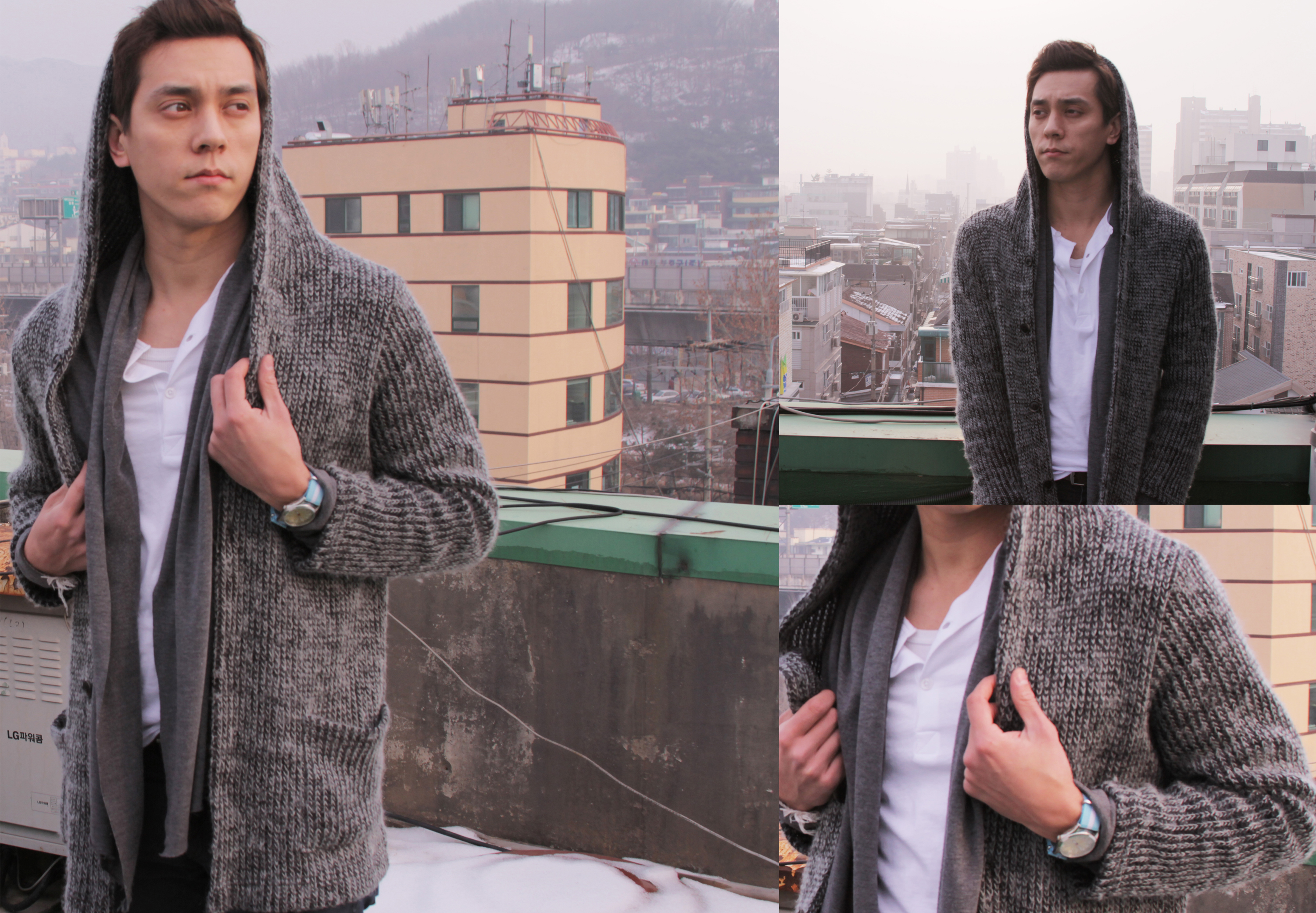 Josh isn’t sporting Dolce, but you can help yourself make that look by mixing textures and tones that give that upgrade effect. You can check out more about mixing & tone combinations on GQ Magazine.

Josh can pull off Korean wear because of his slim fit, but he knows how to find Korean inspired styles at international brands like H&M and Uniqlo. Although fashion is a parodie, Korean fashion is recognizable and consistent rather than overly trendy.

Winter isn’t over, so boys if you want some GQ style inspiration checkout Gucci’s 2013 collection by clicking the link below: 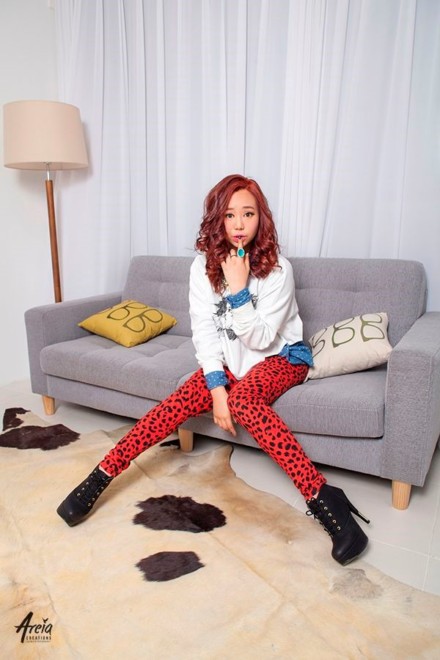 Hany and DGal met in Seoul while on set for a music video shoot.  We… 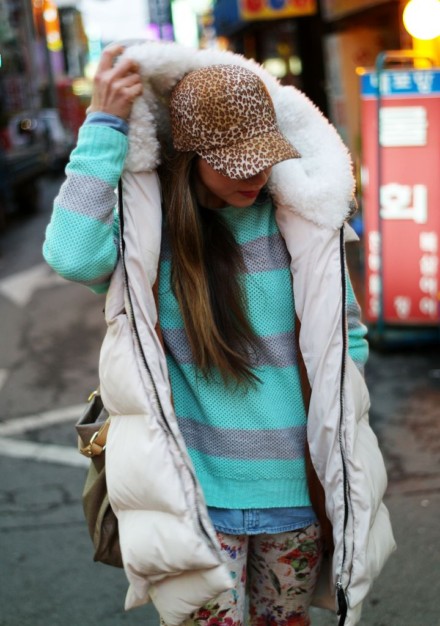 Wardrobe Stylista: Patterns in Winter with Vest from Fashion2any

Winter is white and cold! Get playful with patterns because they are fun and it’s… 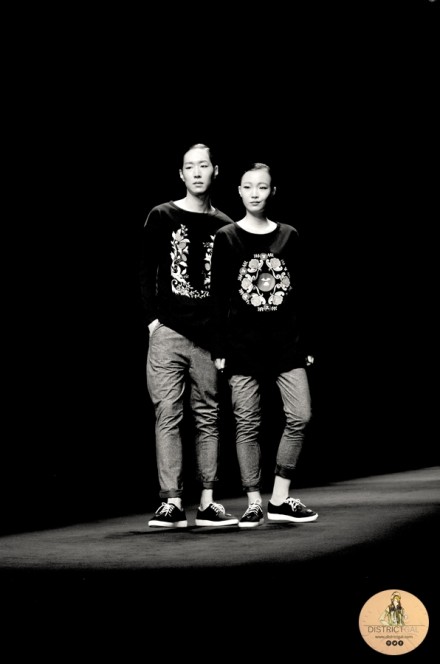 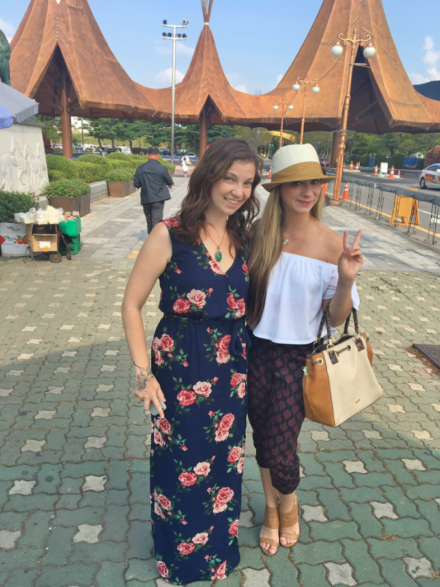 Can you believe summer is already coming to an end? I hope you are making… 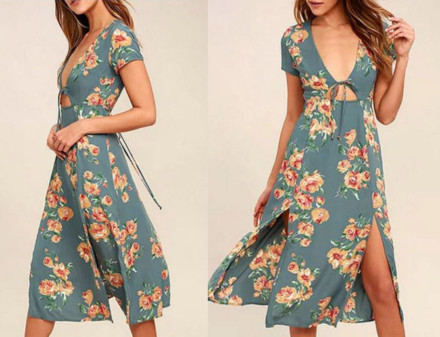 Summer is coming! And along with it the beach days and these gorgeous, flowy dresses are… 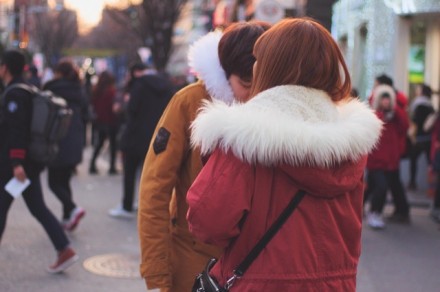 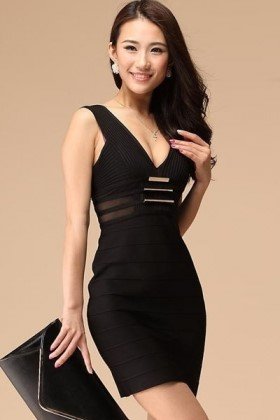 Have you come across those perfect pictures of gorgeous women! Stunning curves, small waist, &… 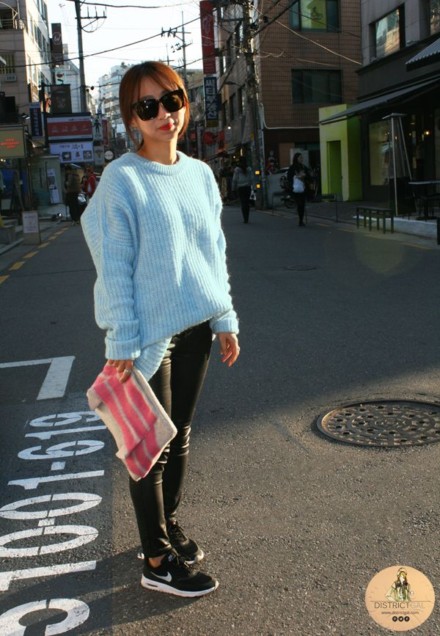 Seoul Street Style: Leather It Up

Lazy Sunday is always a perfect day for shopping in Sinsa-dong, Seoul.  Usually, you wear leather or…

The latest snap was taken during Gangnam Fashion Festival!  (You can check out some videos…