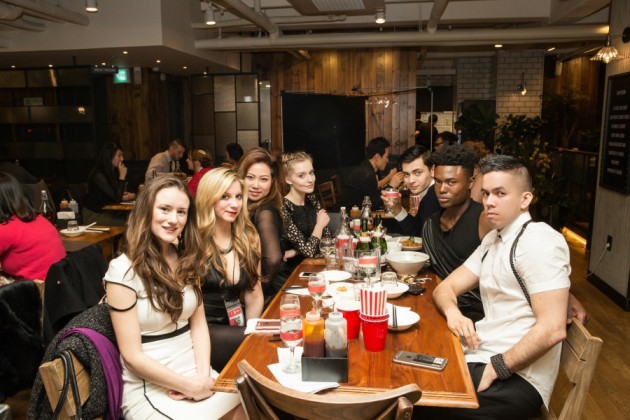 Have you heard of KIXFF?  Korea International Expat Film Festival  is an indie film festival focusing on low budget independent films by filmmakers who live outside of their home country.  Director at KIXFF, Kevin Lambert and his team invited District Gal founder Yvette Cruz to participate in the annual KIXFF Oscar Pre-Party as a fashion judge to select a winner for the Most Unique Outfit along side other fashion judges including Rydia Kim, Fashion Creator at Varyd clothing.  Many of you probably remember Rydia from previous postings on DGal. She rocks!! It was also an honor to be alongside Supermodel/Fashion Designer/Stylist, Julian Woodhouse, fashion designer at #WoodHouse designs. He is just as beautiful in person as he is online. This Oscar Pre-Party was a fashion event to celebrate the 2016 red carpet Oscar’s for expats of film, fashion and entertainment. This event took place in February of this year at Le Saigon restaurant in Gangnam

More about Kevin Lambert: Kevin L., filmmaker and teacher says, “This has been an awesome night. Not only did we screen some fun clips from the Academy Awards, we had a blast dressing up and taking a night to be goofy and drink a little too much champagne, which goes surprisingly well with Vietnamese food. I hope the prize winners love the stuff they got and I hope everyone had a killer time. Now on to KIXFF in September!”

It was a fabulous event, photos below with the judges, organizer, and the winner! For more photos and details about the event, check it out more here: https://filmfreeway.com/festival/KIXFF. 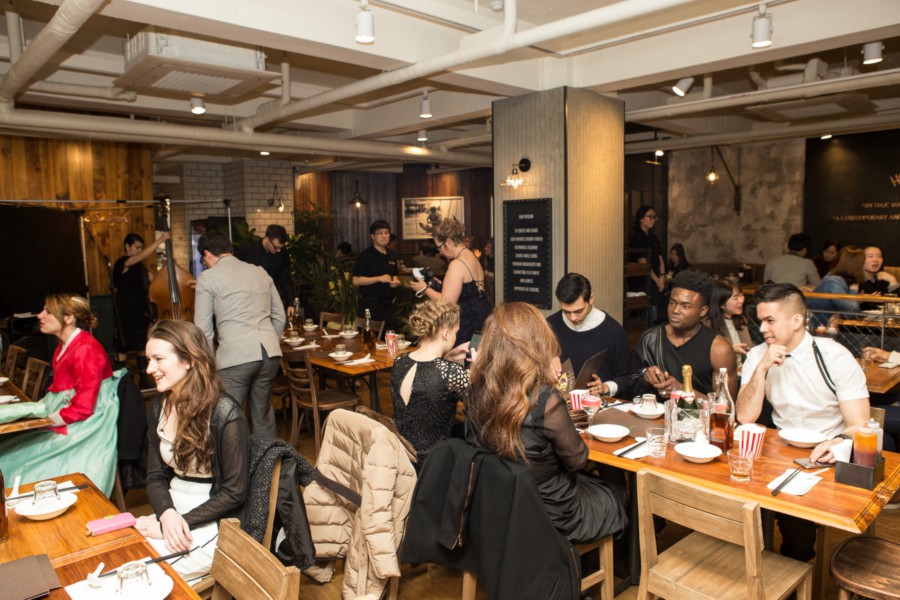 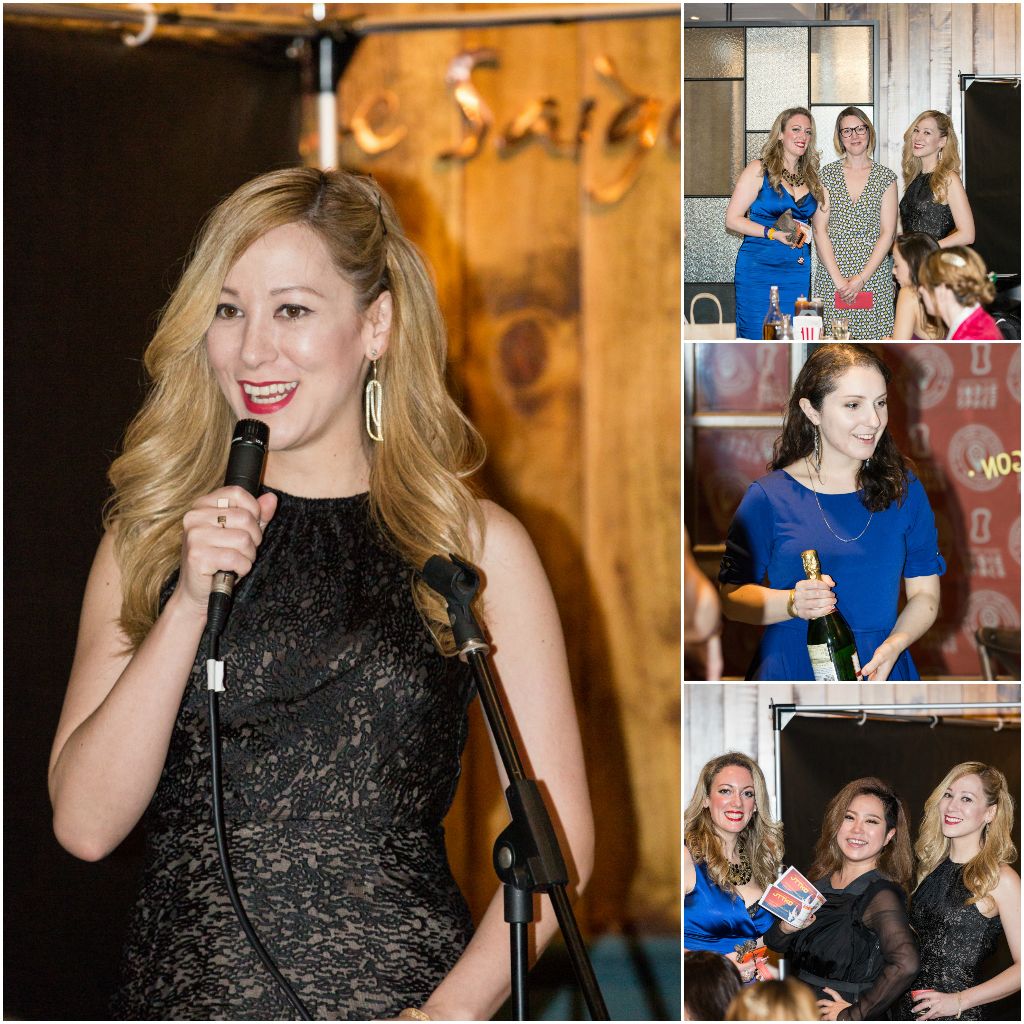 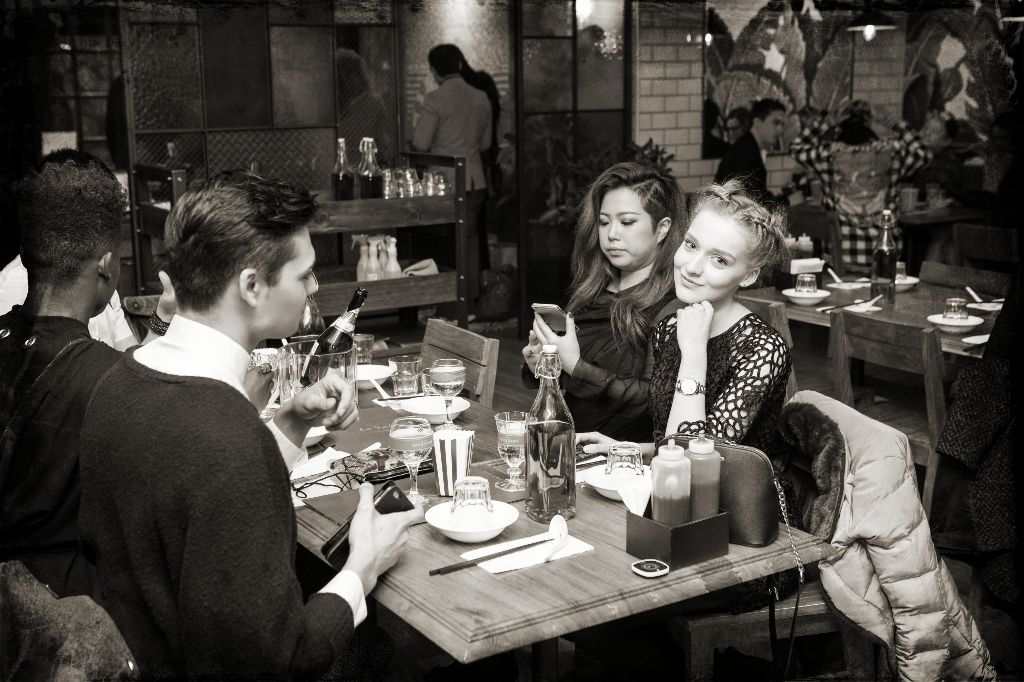 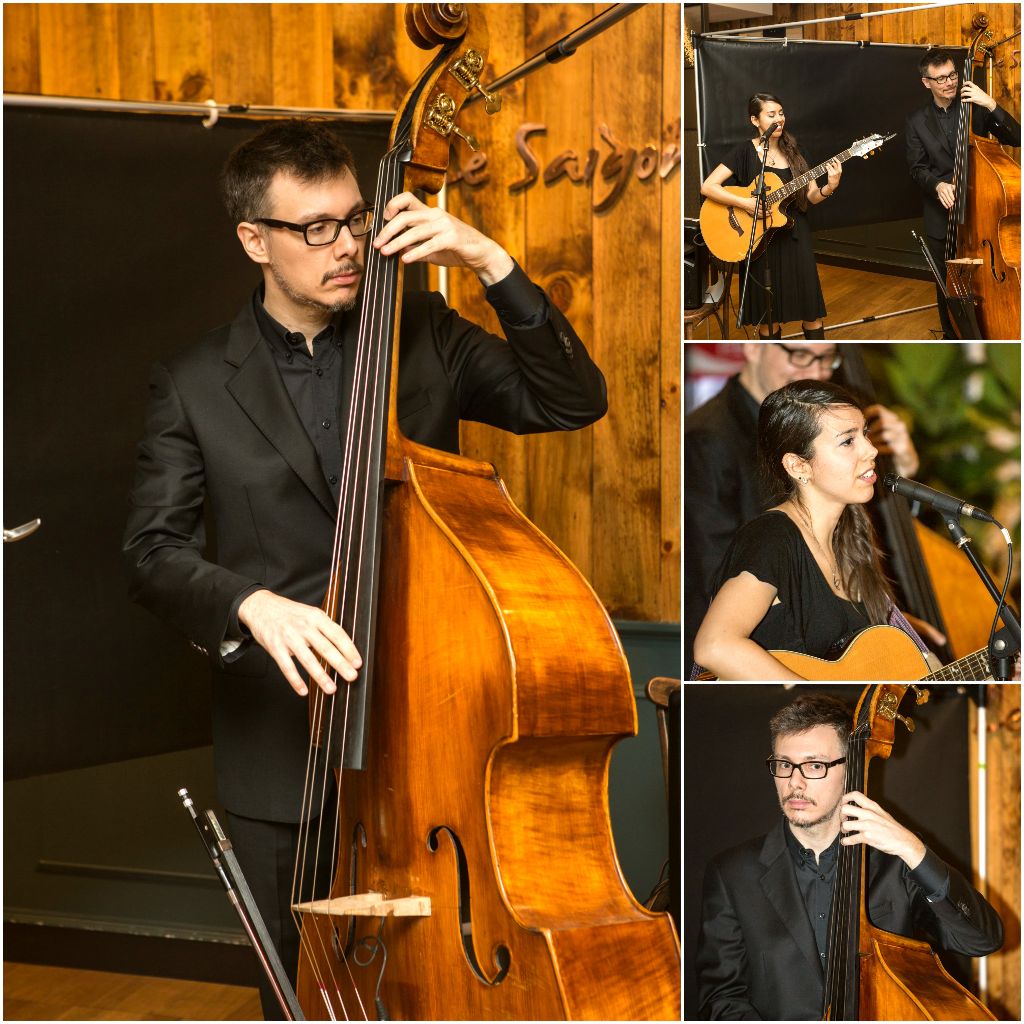 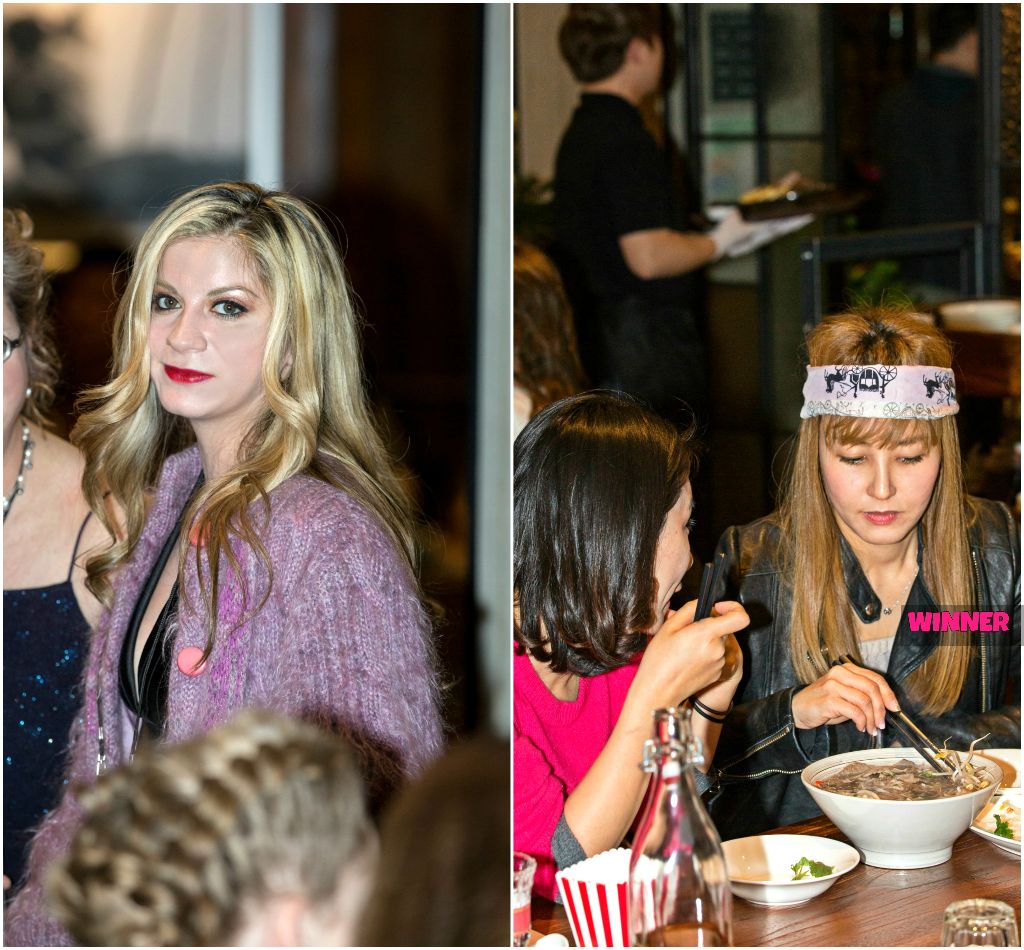 INTERVIEW WITH EXPAT MC LUCID FROM THE UK LIVING IN SEOUL

It’s fun to meet new people living abroad.  Not only those fond of coffee chats…

Hey loves! For now, we’ve moved from Seoul to Chicago- you’ll have to stay tuned…

Hey Everyone! It’s JP! As a contributor and editor on the District Gal team, I… 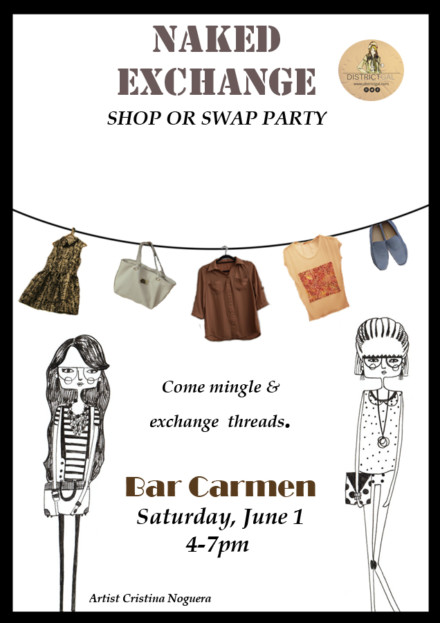 Clothing SWAPS (exchanges) are one of the latest NON-PROFIT fashion trends in America, it’s time…

Hey Gals & Gents, Here is a fantastic guest post for you.  Maybe one day… 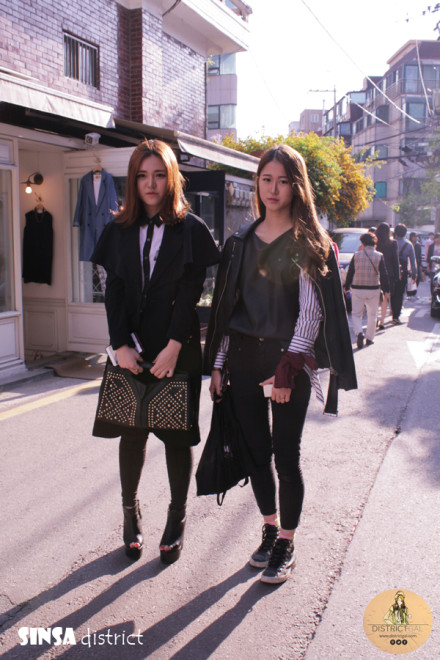 Aren’t these girls gorgeous? Thank you girls for a street moment of a few snaps… 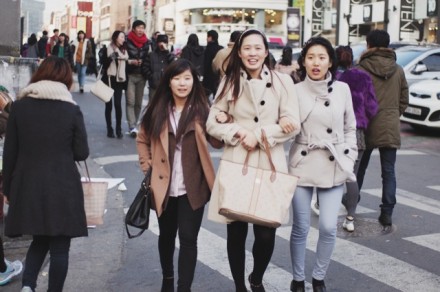 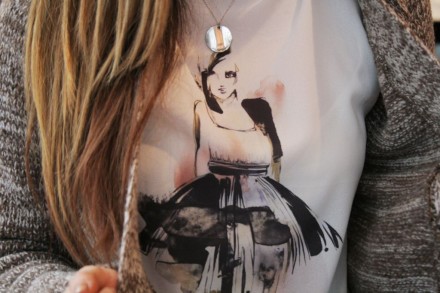 BALLERINA TOP For Work: Wear it with a pair of slacks and stilettos. For a… 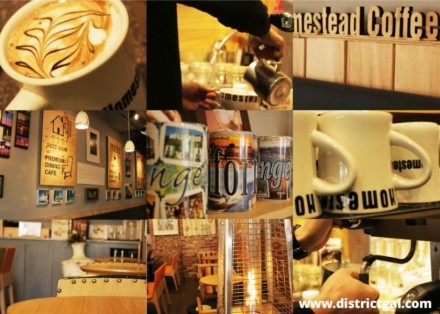 Homestead Cafe is a franchise café for both locals and non-locals. The branch in Jungdong,…

THESE KOREAN GIRLS ROCK!!   BEING THE FASHION POLICE THAT WE ARE, IT  WAS A…